Have you ever re-upped at the same time as your friend and noticed your bag had about ten little-bitty weed nugs and your friend’s bag just has one big, beautiful bud that looks as delicious as it does delicate? Throw it on a scale and they weigh the same, but the two weed bags couldn’t look more different. Chances are that you’ve wondered if there’s actually any difference between large and small nugs. Find the info and answers to your inquiries below.

What is a Nug? 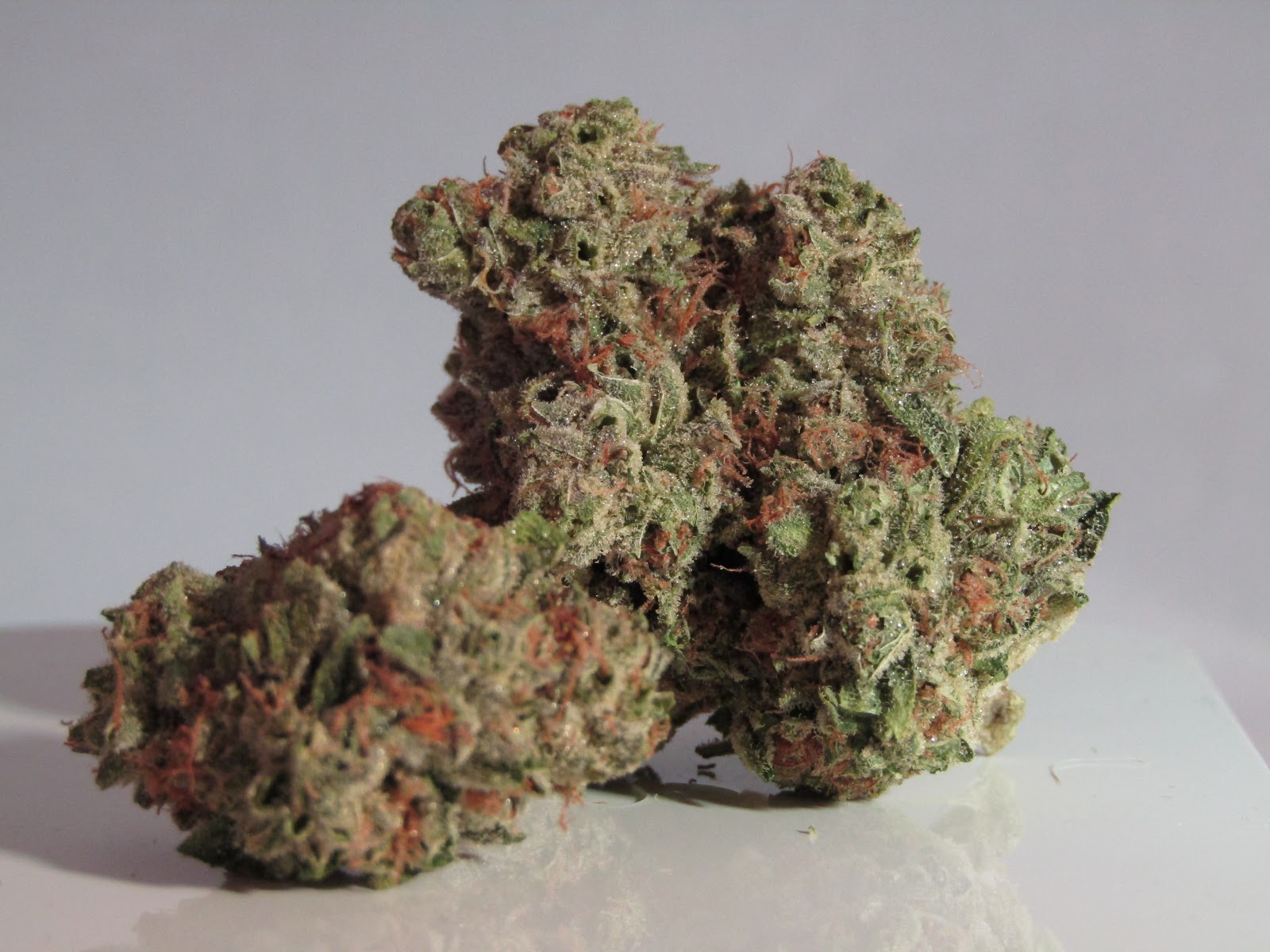 Like the snowflake, no two nugs are alike, but generally a nug is the shape of a reversed teardrop when the root stem is held upright. There is no definitive size of a nug, as it is dependent on the plant, how it’s grown, trimmed, dried, and manicured.

Why is it Called a Nug?

But wait, you’re thinking, why is it called a nug—a derivative of nugget— anway? As with any ingrained phrase in weed culture, it’s nearly impossible to know why or where the practice started. In this humble reporter’s opinion, it was to be synonymous with a nugget of gold, a precious morsel valuable in both its monetary worth and its beauty.

Big Buds vs. Small Buds: Does it Make a Difference?

Okay, okay I get what a nug is now, you might be saying, but why are nugs such different sizes?

It’s true that some weed nugs might be the size of peas and others the size of a corn dog. What you happen to get in your bag depends on many, many factors. Some nugs weigh as little as half a gram, but as your humble reporter duty-bound to tell the facts, I can say that I have seen with my own eyes and have held in my own hands a nug that was over 28 grams in weight (that’s an ounce to you), resembling nothing so much as a Six Flags turkey leg.

This is why it’s important to talk about weight when you’re talking about nugs. Say you’ve got a desperate friend (or an insufferable mooch) who is trying to “borrow” a nug off of you. Your friend’s idea of a nug could be much larger than what you had in mind of giving. When you intended to give a small amount for a bowl or a few one-hitters to tide your friend over, your “friend” took a big, beautiful nug weighing 3 grams. But hey, maaan, your sticky-fingered friend will say, I only took one nug!

A simple explanation for small nugs is that the buds grown on the source cannabis plant were small in size resulting in small nugs. Alternatively, it’s reasonable to speculate that the size of the nugs in your bag of weed depends on how long the supply chain is before it reaches your hands. The eighth you got from your dealer is likely to have passed through several hands before ending up in your weed bag.

Dried cannabis flower is a delicate thing and breaks apart quite easily. That means that those big original buds from the cultivator are getting broken into smaller and smaller nugs as it goes from pound to ounce to eighth until you end up buying it.

It’s also possible that your buds are smaller because it’s the end of a particular supply. As stated above dried weed buds are delicate and likely to shed hairs and break apart into smaller pieces. If you’re getting served kush from the bottom of the barrel, you still get the benefit of what is colloquially referred to as shake—a delightfully powerful powder meant to be sprinkled on top of your packed bowl as a treat.

Why Are Smaller Buds Cheaper?

Hey, you’re saying to yourself, I don’t want scrapings from the end of a batch!

You wouldn’t be alone in that sentiment. Perhaps your local dealer or dispensary, recognizing that offering shake from the very end of a product run is less than desirable, will offer you a nominal discount. However, while that might explain why your bag of tiny nugs and pulverized flower might be cheaper, the question remains:

Are bigger nugs better than small ones?

Are Bigger or Smaller Buds Better?

The answer is more complicated than a simple either/or. Chemically, the difference between a large nug and a small one from the same flower is minimal. Some will argue that the tip of the bud—the apex of the colas—is the most potent part of a nug, as opposed to a piece broken from the bottom of the nug’s teardrop formation. Though, again, at an actual chemical level the difference is negligible.

The real answer to this question—big nugs or small nugs?—comes down to preference.

Perhaps you’re stoked about the great deal you got on the bag of shake from the end of a weed batch because it’s going to be rolled up into blunts and joints—if the weed is already broken into small morsels, it’s less work to get it ready to roll up.

Digging a little deeper on the on the subreddit /r/trees, the knowledgeable Ents provide this perspective to the question of whether big nugs are better than smaller ones:

{F]rom a growers perspective rather than a consumer, big buds are great because you are maximizing your return on investment. Grow ops that are destined for the street are solely focused on getting the biggest plant they can for the least amount of [nutrients], grow media and lights.

Another crucial factor to consider in the argument over whether big nugs are preferable to small nugs is the stem-to-flower ratio. If you’ve got a bag with a bunch of little nugs, then each of those little nugs are going to have a stem to go along with it. Before you know it, you find that half the weight of your weed bag is stems.

Alternatively, big buds create big stems. While having giant sized nugs the size of a turkey leg can be exciting, you’re likely going to lose an eighth of product in weight due entirely to the central stem holding the nug together.

Again, the answer to the question of whether small nugs are better than big ones is a matter of preference and utility. And remember, even though we do not smoke stems, they still have a purpose when being used for preparing homemade edibles.

There is no question that big nugs, the ones the size of your pointer finger and brimming with multicolored hairs, are beautiful to look at and appreciate. However, when the end result is grinding that flower into tiny pieces to roll into a joint, the question of whether big nugs are preferable to smaller ones is moot—two paths to the same destination.