One of the most incredible things about cannabis is the continual research providing a deeper understanding of the plant. As laws continue to relax, more and more discoveries about the chemistry, composition and medical benefits of cannabis are coming to light.

Recently, cannabinoids like Delta-8 and Delta-10 have made headlines for their similar effects to their more potent sister, Delta-9 THC. The bonus for many consumers is the ease of access because these cannabinoids are derived from the federally legal hemp plant. Now, there’s a new cannabinoid joining the family: hexahydrocannabinoid, or the HHC cannabinoid. What does it do, where can you find it, and most importantly — is it legal? Let’s take a look.

HHC is a naturally occurring substance found in the cannabis plant, concentrated in the seeds and pollen. However, much like other minor cannabinoids, because it is found in such small quantities, it must be manufactured in a lab to produce enough to create HHC products.

It was first synthesized in 1947 by Roger Adams and is now finding a resurgence in popularity. HHC is a hydrogenated form of THC and is made from CBD, Delta-8 THC, or Delta-9 THC. Where Delta-8 and Delta-9 have double bonds in the cyclohexyl ring, HHC has none. Instead, hydrogenation forces those double bonds to break, and replaces them with hydrogen atoms. This process is often compared to the hardening of vegetable oil into margarine.

Although this change is subtle, it produces noticeable changes. For example, the molecular alteration makes HHC much more stable than THC, resulting in longer shelf life. It is less prone to oxidation from light or heat and will retain its potency despite improper storage.

Does HHC Get You High?

HHC binds to the CB1 receptor in the endocannabinoid system (ECS), but with a weaker affinity than Delta-9 THC. That said, HHC will produce intoxicating effects but will require larger doses than Delta-9 to achieve the same results.

What Are the Effects of HHC?

As a semi-synthetic form of THC, HHC does bear some similarities when it comes to getting high. Anecdotally, users report that HHC feels very similar to Delta-9 with a strong head high, accompanied by feelings of slight euphoria and bliss, with mild sedative effects. Other reports claim that HHC provides much of the therapeutic benefits of CBD, but with a more noticeable energetic effect.

How Potent Is HHC?

Since HHC does work with the body’s ECS, though to a lesser extent than Delta-9 THC, its potency is believed to be somewhere between Delta-8 and Delta-9. Delta-8 THC is often described as “weed light,” so HHC might be best suited for someone who likes to get high, but not too high.

Is HHC Safe to Consume?

Research on the long-term effects of HHC is still new, and there is no conclusive evidence to suggest that HHC is either safe or unsafe. What we do know is that any reputable hemp producers or product manufacturers will provide third-party laboratory testing that ensures their products are free from contaminants, mold, mildew, pesticides, and heavy metals. Additionally, test results should clearly state the percentage of each cannabinoid present.

Much like Delta-8 and Delta-10, HHC falls into a bit of a legal gray area. Most products containing HHC are made from industrial hemp, which thanks to the 2018 Farm Bill, legalized the production and sale of hemp products nationwide.

There is still a caveat stating that any hemp product sold to the general public must contain less than 0.3% THC. Some full-spectrum hemp products are susceptible to having more than this amount, further supporting the need for adequate testing policies. Essentially — as long as an HHC product is made from hemp and doesn’t contain more than the allowable amount of THC, it is considered legal.

Where to Buy HHC?

Keep in mind that although HHC falls into a legal gray area, some states prohibit the distribution of cannabinoids like Delta-8. Since HHC is so new to the market, legislation has not yet caught up, but it will likely fall under the same umbrella as Delta-8.

Does HHC Show Up On a Drug Test?

Currently, no evidence suggests that HHC definitively does or does not show up on a drug test. However, if you face a drug test or suspect you might be subject to random drug testing, it’s best to play it safe and avoid all cannabis products.

What Are HHC Consumption Methods?

How Do You Dose HHC?

Dosage varies from person to person. Considering most users report HHC to be slightly less potent than Delta-9, but more potent than Delta-8, the best thing to do is consider how much of each of these cannabinoids you prefer and adjust accordingly. As always, start low and go slow, increasing slowly over time. If you typically get high after two puffs of a Delta-9 vape pen, you could try three puffs of an HHC vape pen. Then, wait for full effect before vaping more.

The HHC cannabinoid may be new to the market, but we will likely see many more brands pop up with HHC products. With reported medicinal and therapeutic benefits combined with easy access via online shopping, HHC might become the newest cannabinoid craze. 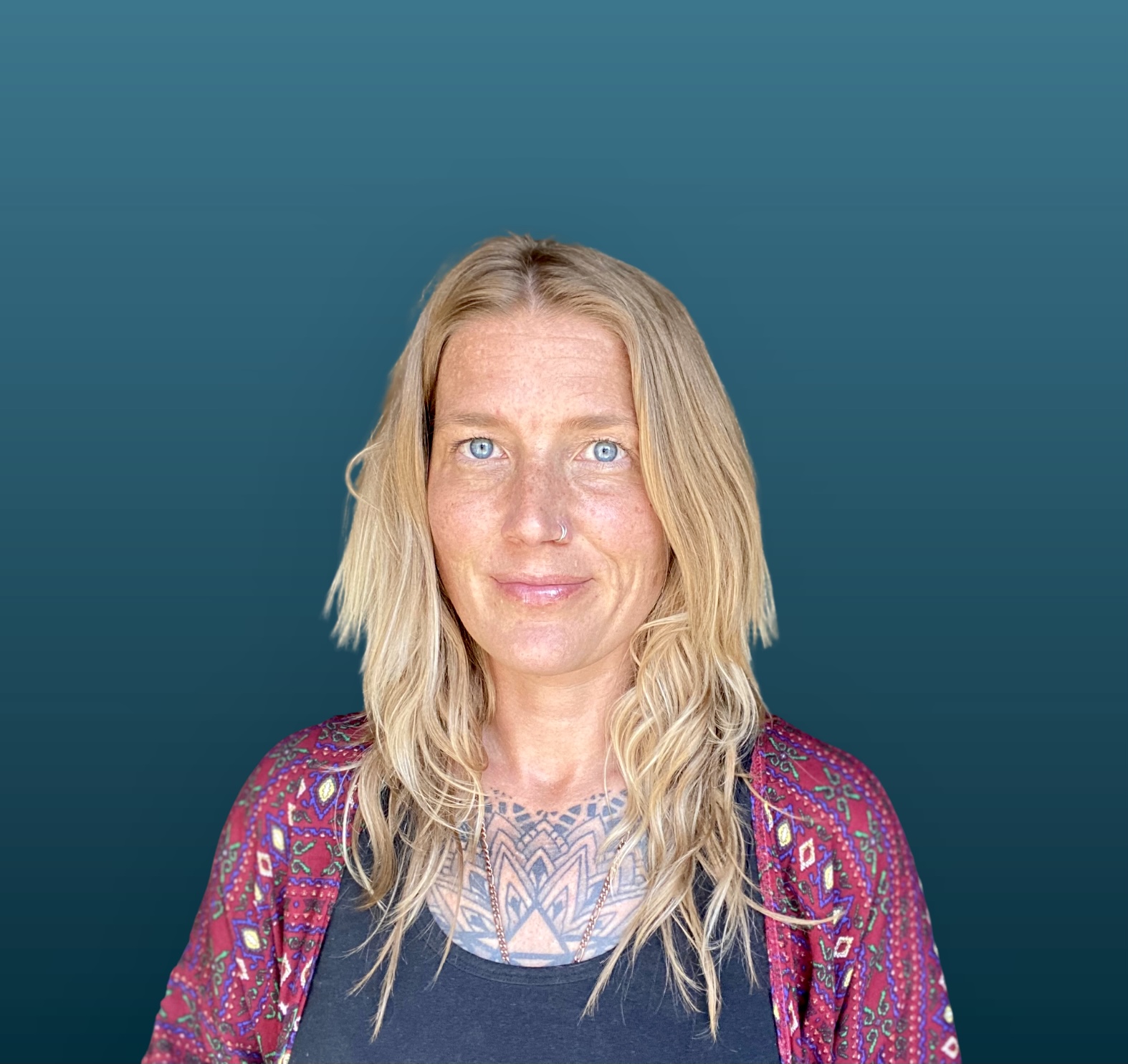 Just when you thought you’d heard of every new cannabinoid, another one joins the roster. Enter THC-O, the THC derivative that is three times more