Some meals are created from resources and necessities.

I grew up in a single parent home and my mom had to work several jobs to keep food on the table. Many times, my family and I created meals from what was in the house at the time because that was all that was all we had to work with. Mom did her best to keep fresh fruits and vegetables in the house, but sweet snacks and treats were not something we had available. One particular morning, Mom was out of pancake mix so she created this masterpiece (well at least I thought so!) and I have enjoyed it ever since! Banana pancakes!

Banana pancakes were a sweet treat that I loved eating. Then, as a preteen, I lost interest in learning about cooking because I would have to spend hours assisting in the kitchen and not get to actually cook. But, as an adult, I wanted to make those pancakes!  Since I didn’t stop to learn, I had no memory or recipe to go off of to make them.

I didn’t remember having this dish with cannabis in it while I was growing up, I just knew I had a hard time getting them to taste the same when I tried to make them the first time..  I didn’t know of Mom using cannabis until I started cooking with it myself. She kept it to herself, ha! But, she let me in on her secret after I asked how to cook these particular banana pancakes.

Just recently, I called up Mom to find out, and of course she didn’t write it down. So on this particular Sunday morning conversation, I wasn’t getting off the phone until I had the recipe. It took 3 hours and a few mess ups but I mastered that thing.

This recipe does have a strong banana and coconut flavor.

Peel and mash over ripened banana,  beat two eggs and mix in with banana. Add a dash of cinnamon and a dash of vanilla. Slowly turn coconut over in mixture. Heat pan add canna butter and allow to melt, scoop two tablespoons into the pan to create dollar size pancakes. Cook on low heat until golden brown flip over cook until golden brown. Serve warm.

I hope you enjoy your pancakes! For some other recipes and more about me, check out my Instagram. 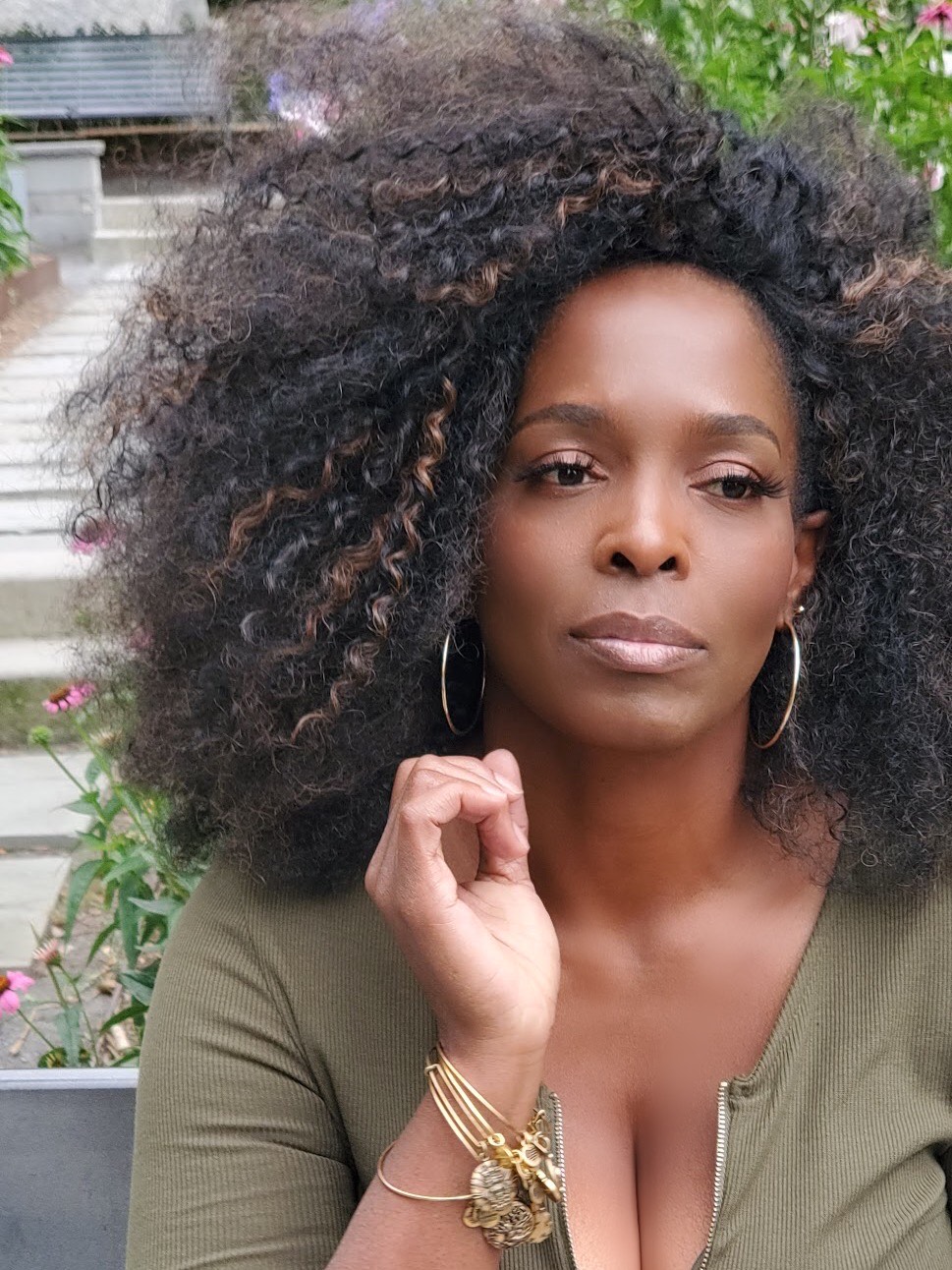